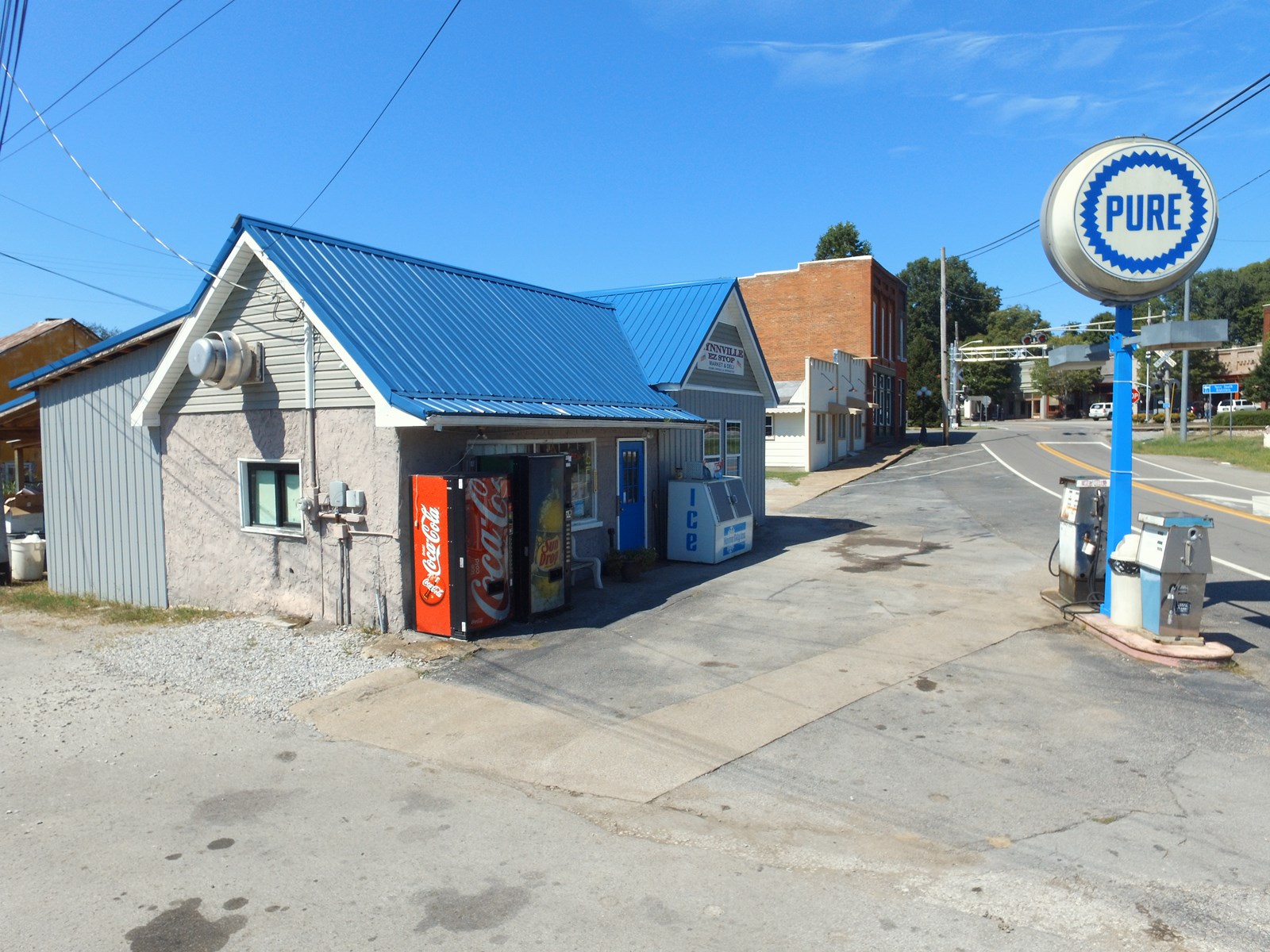 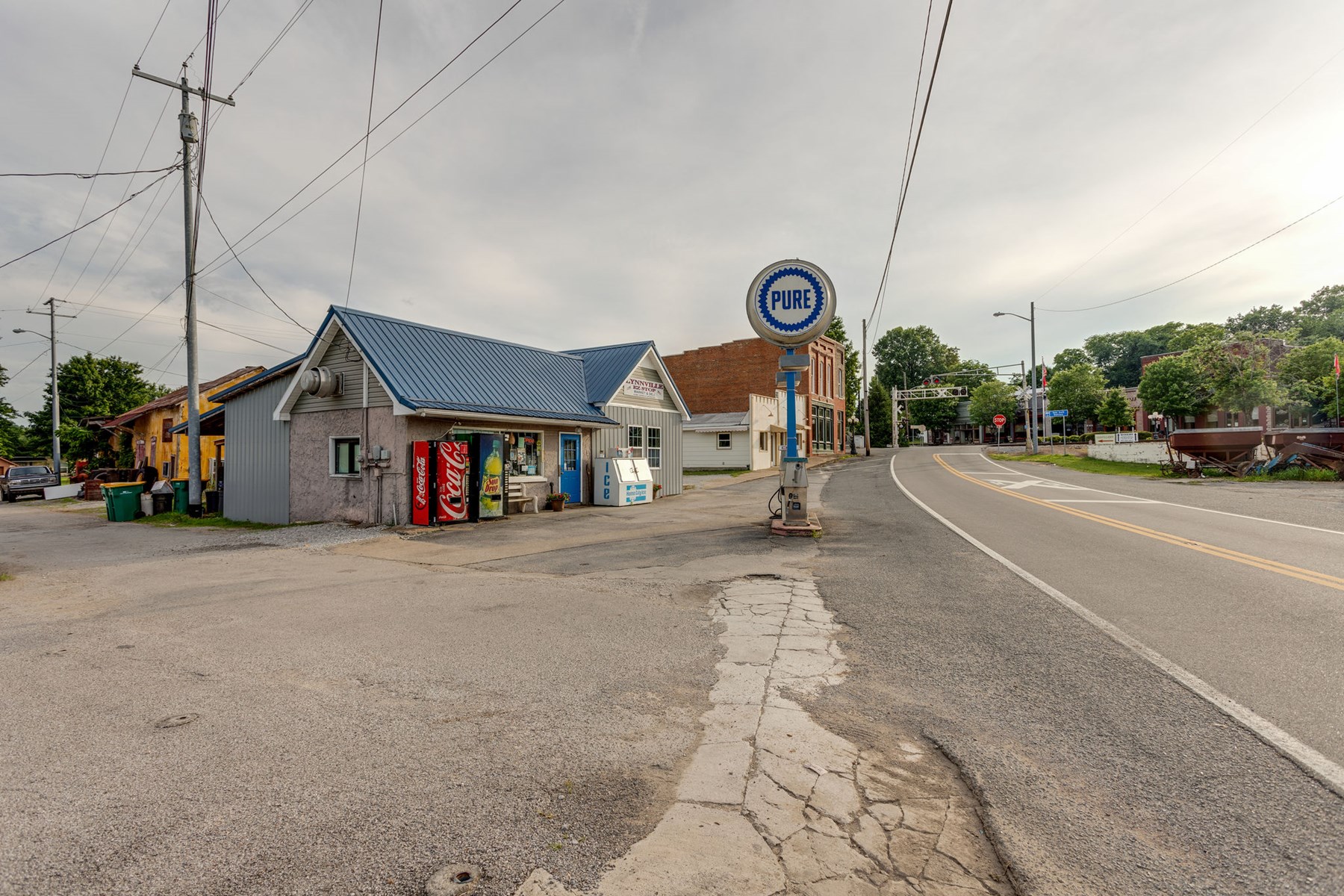 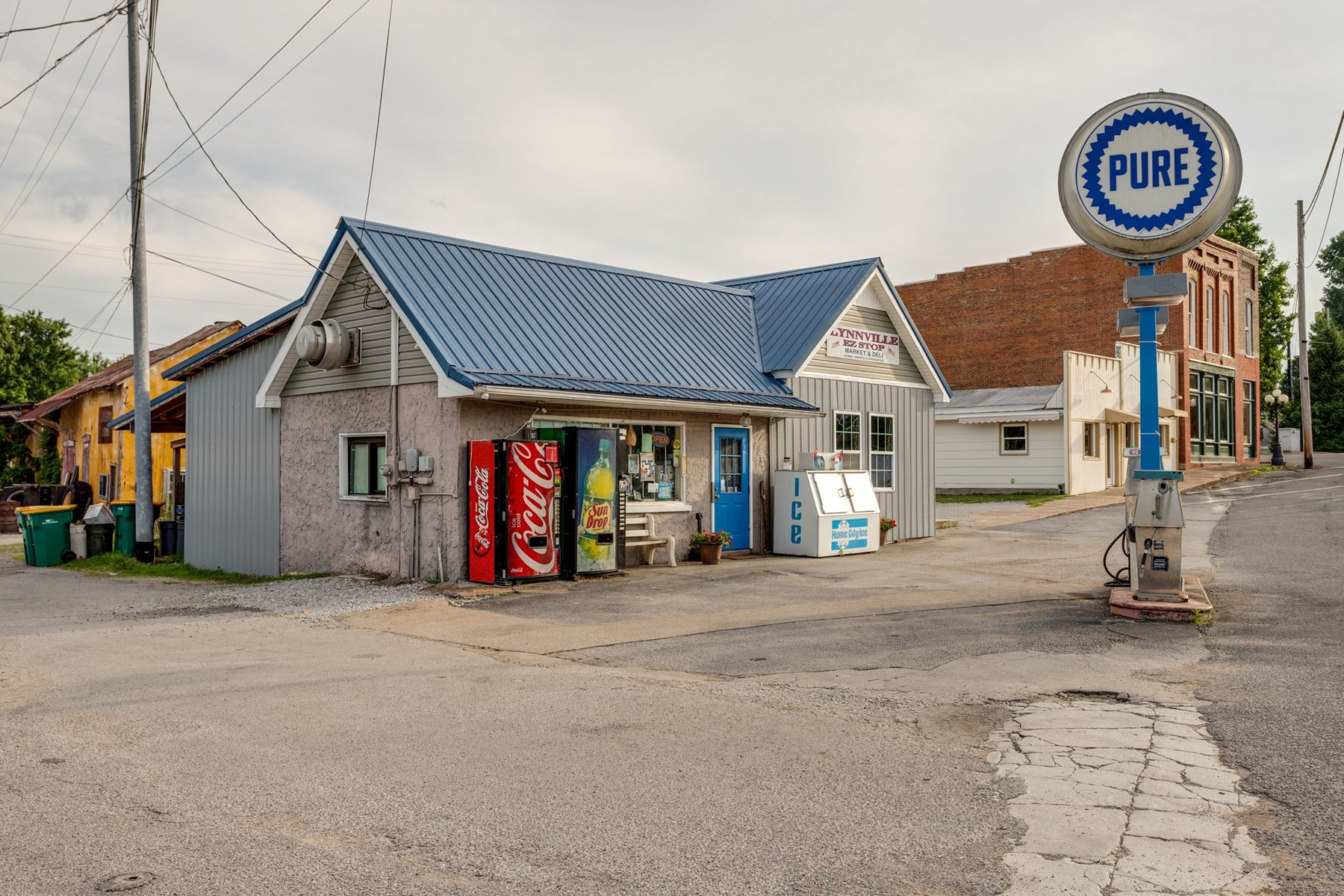 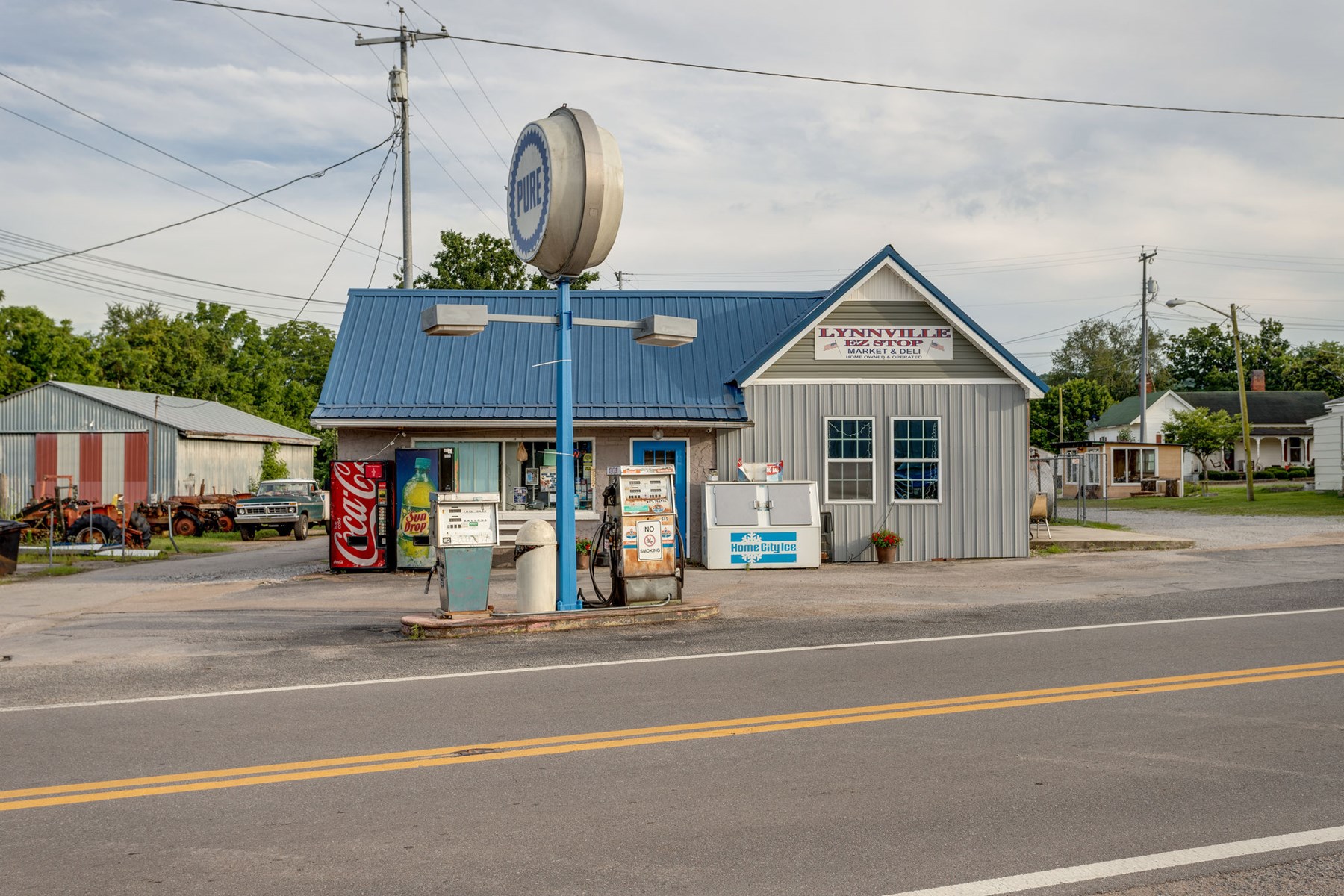 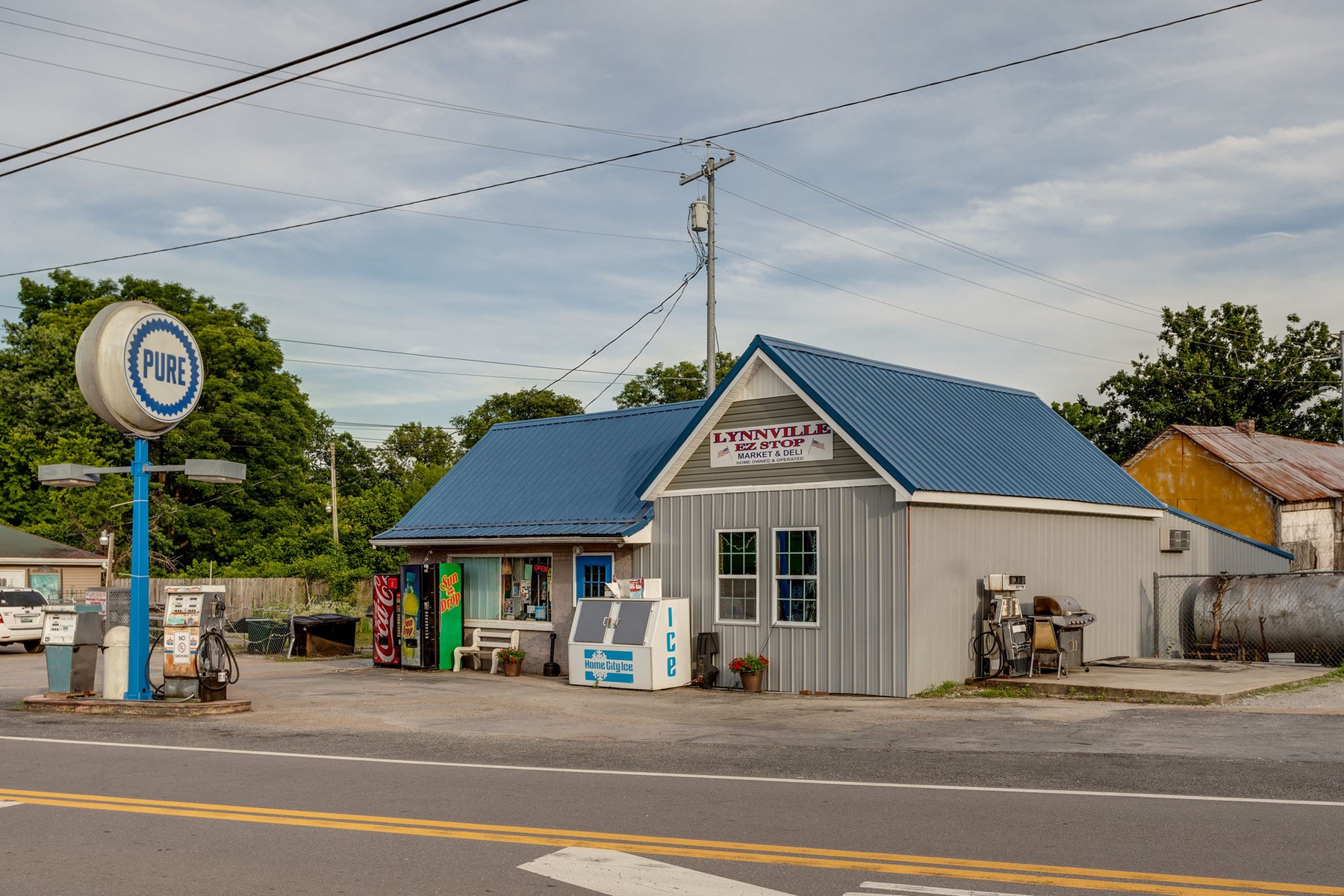 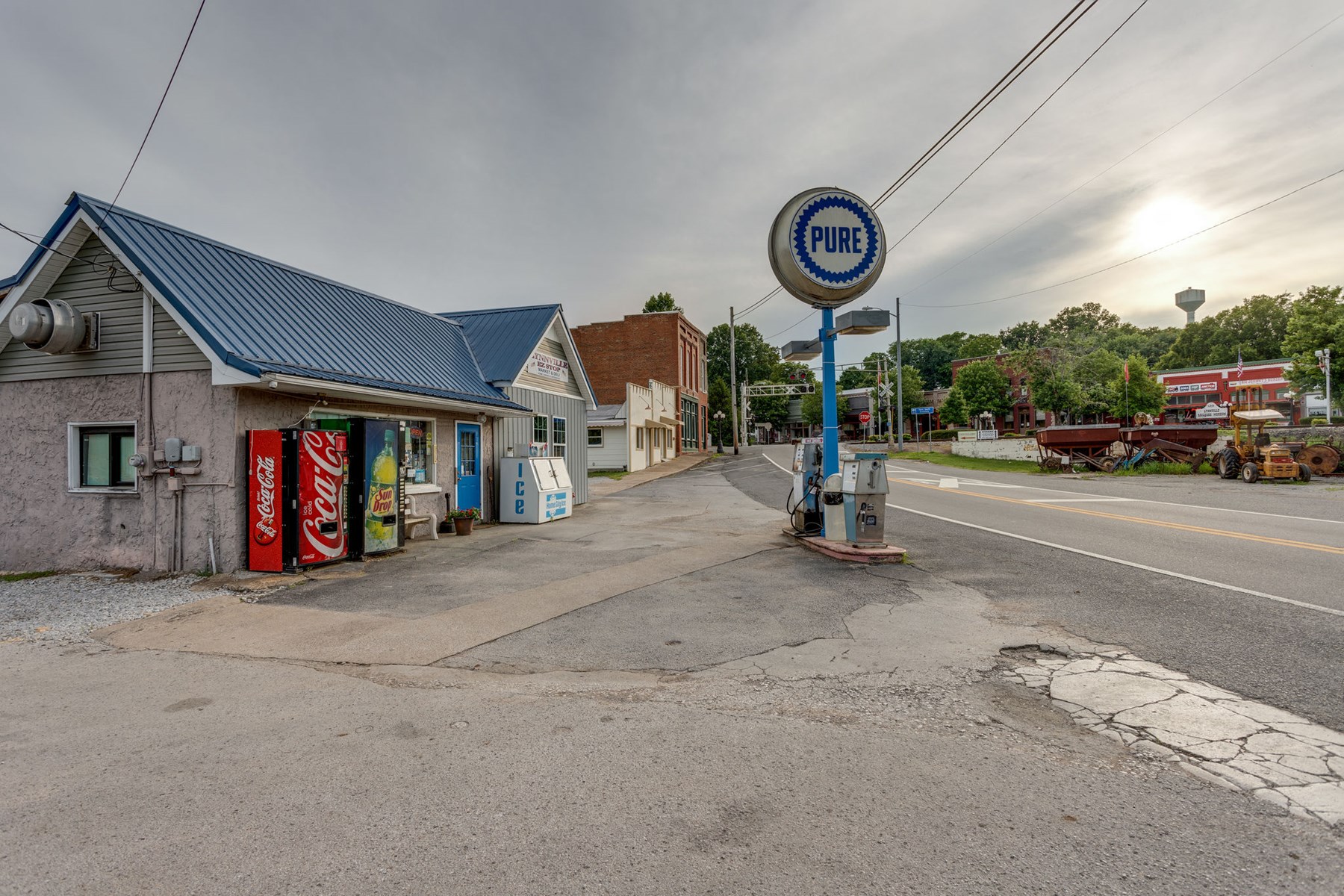 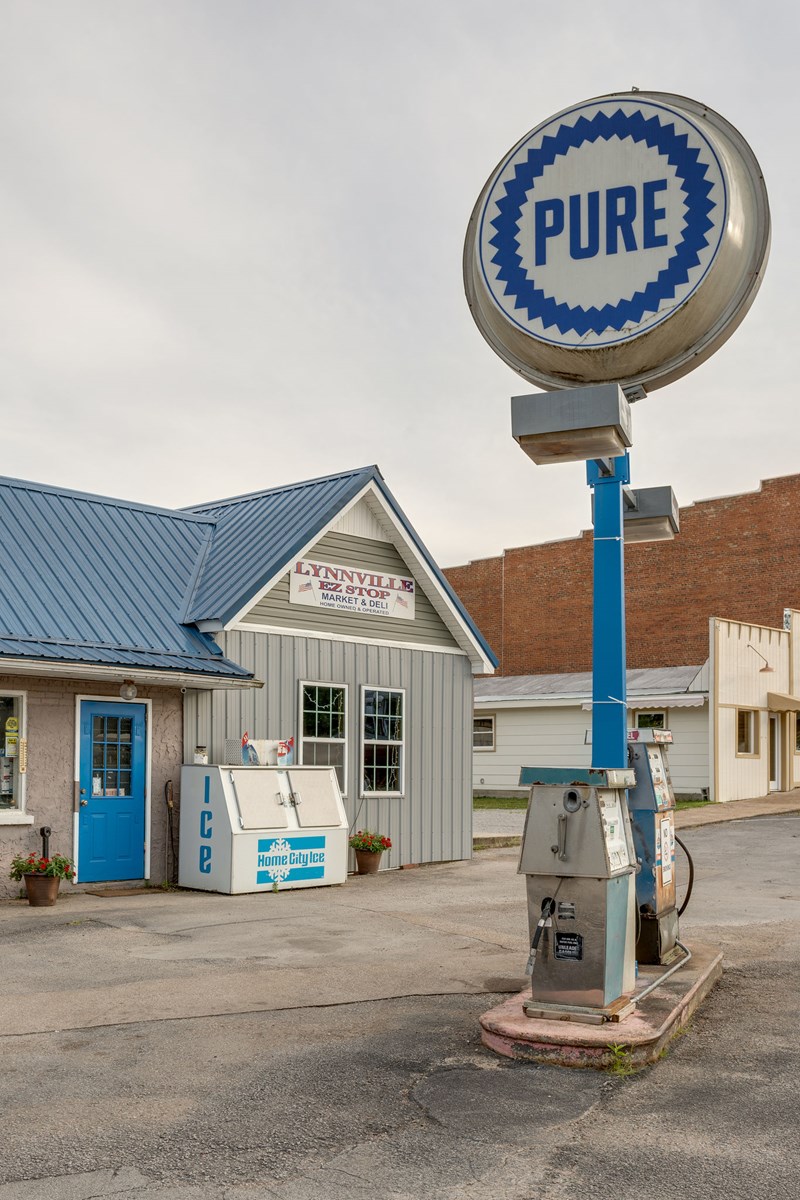 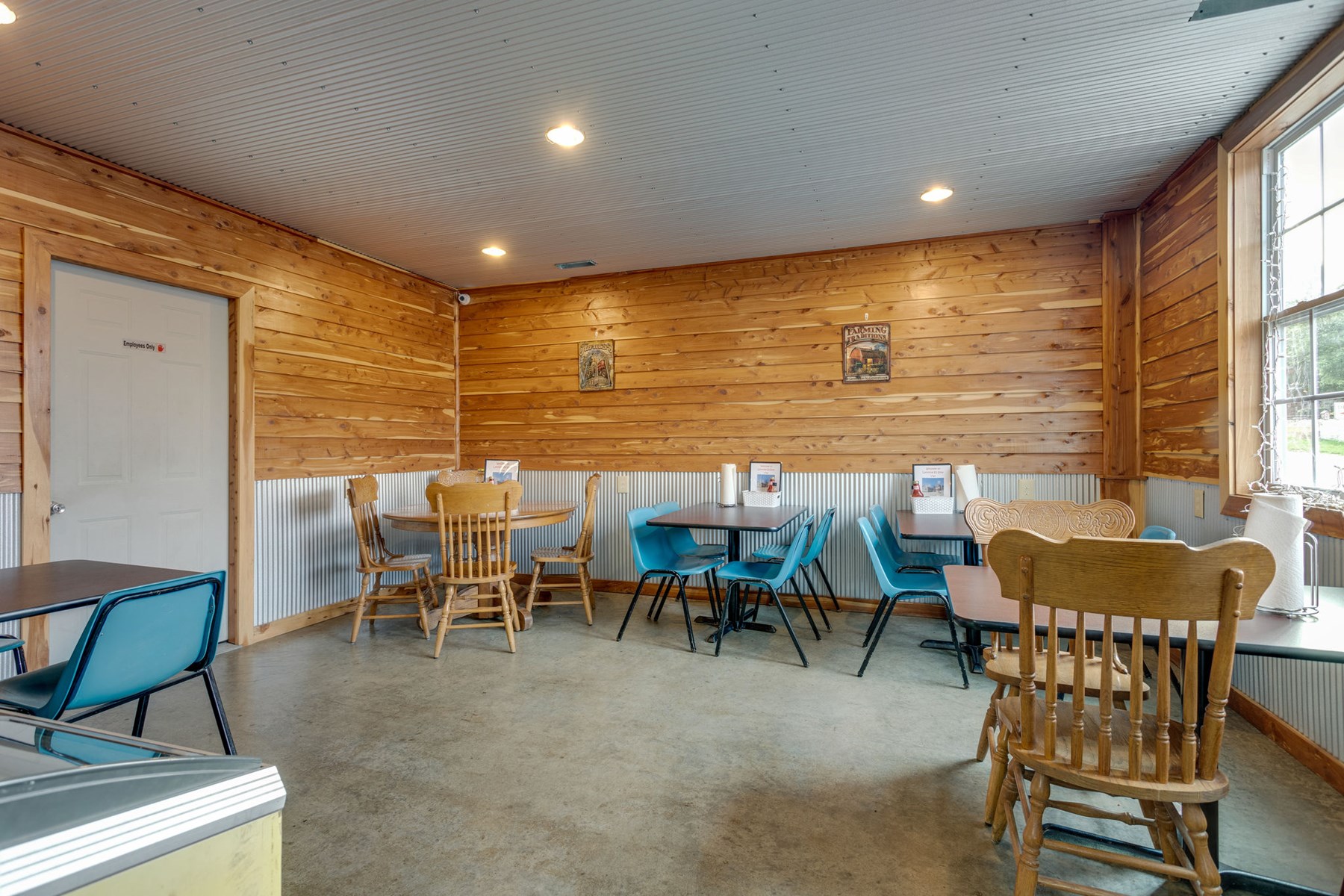 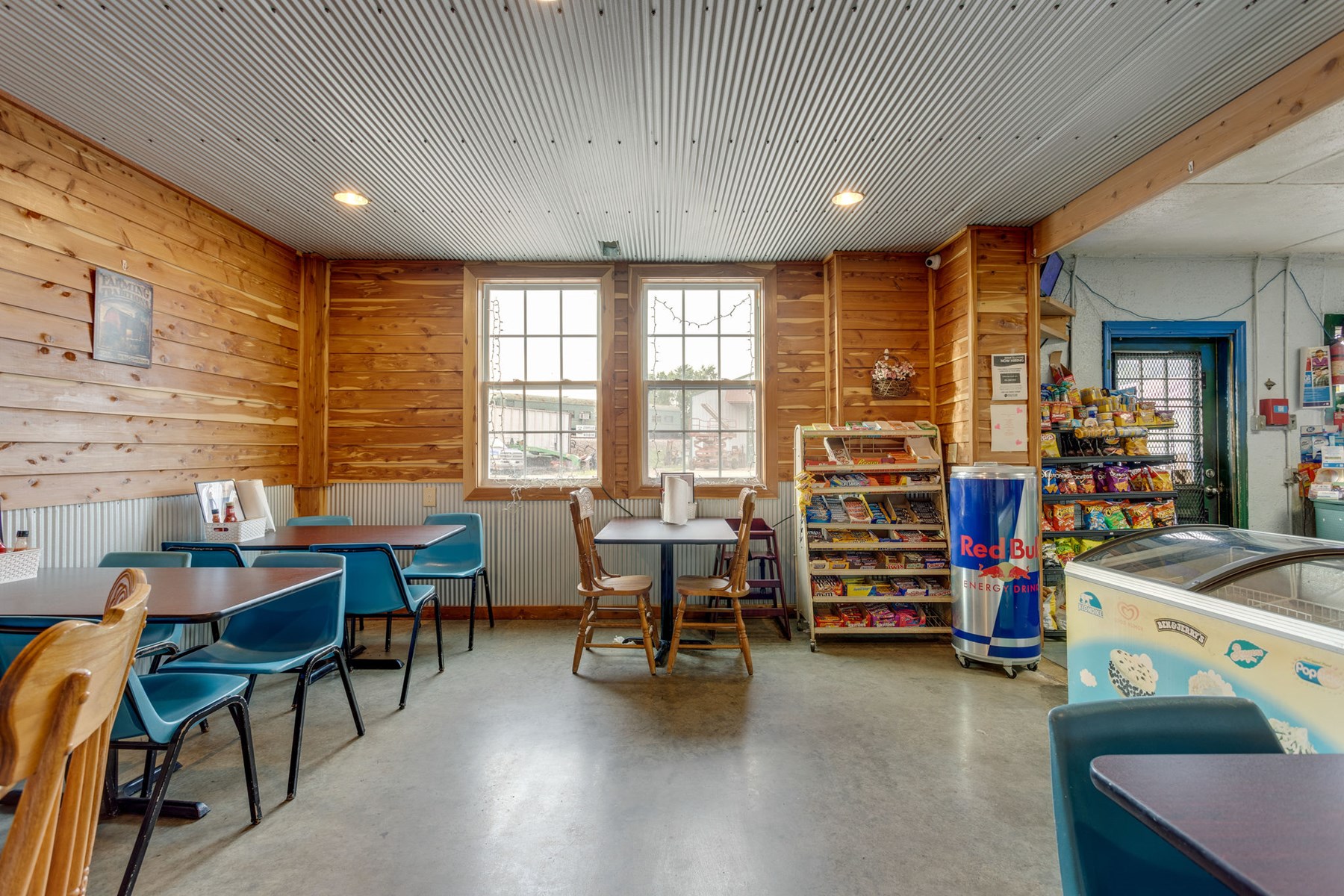 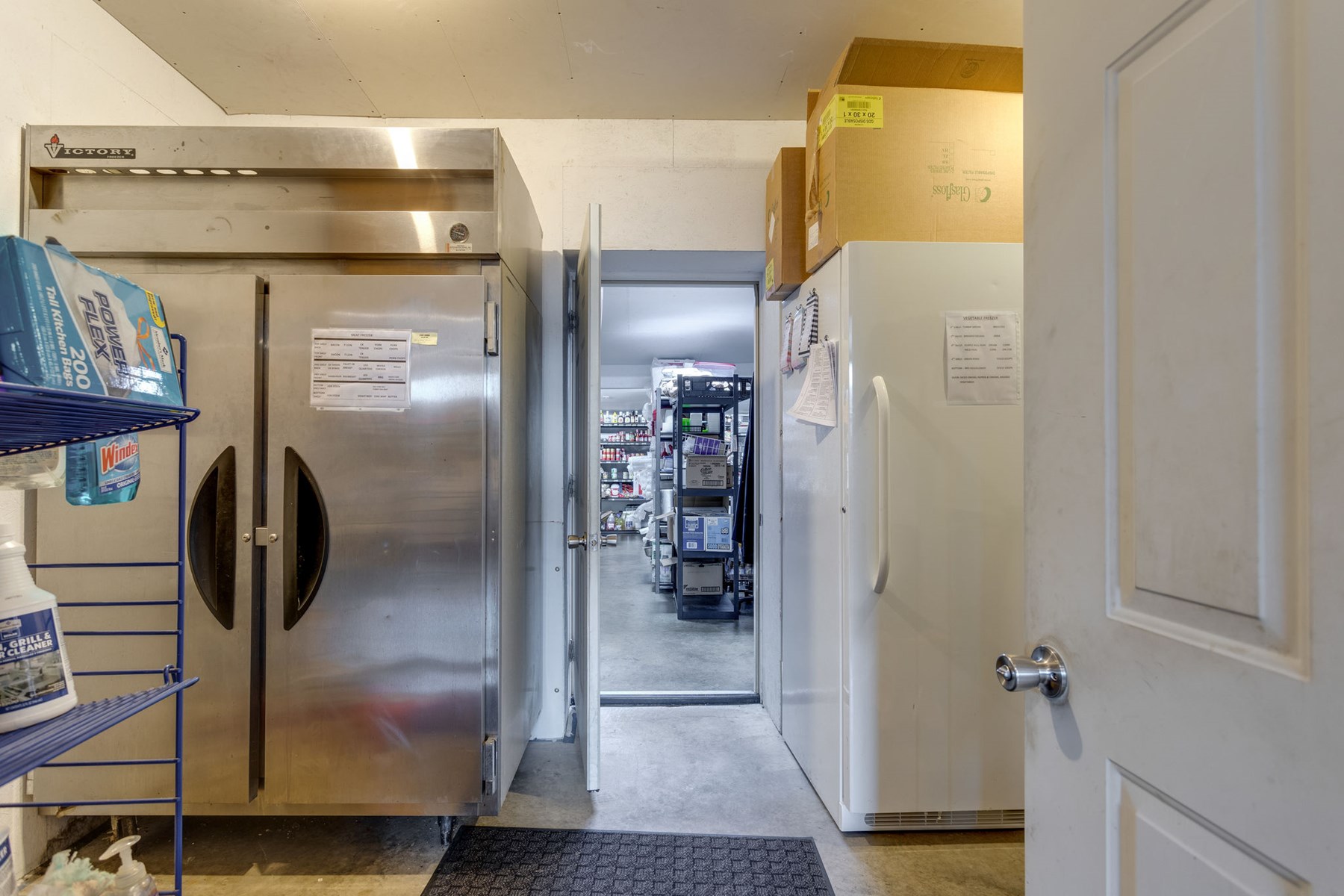 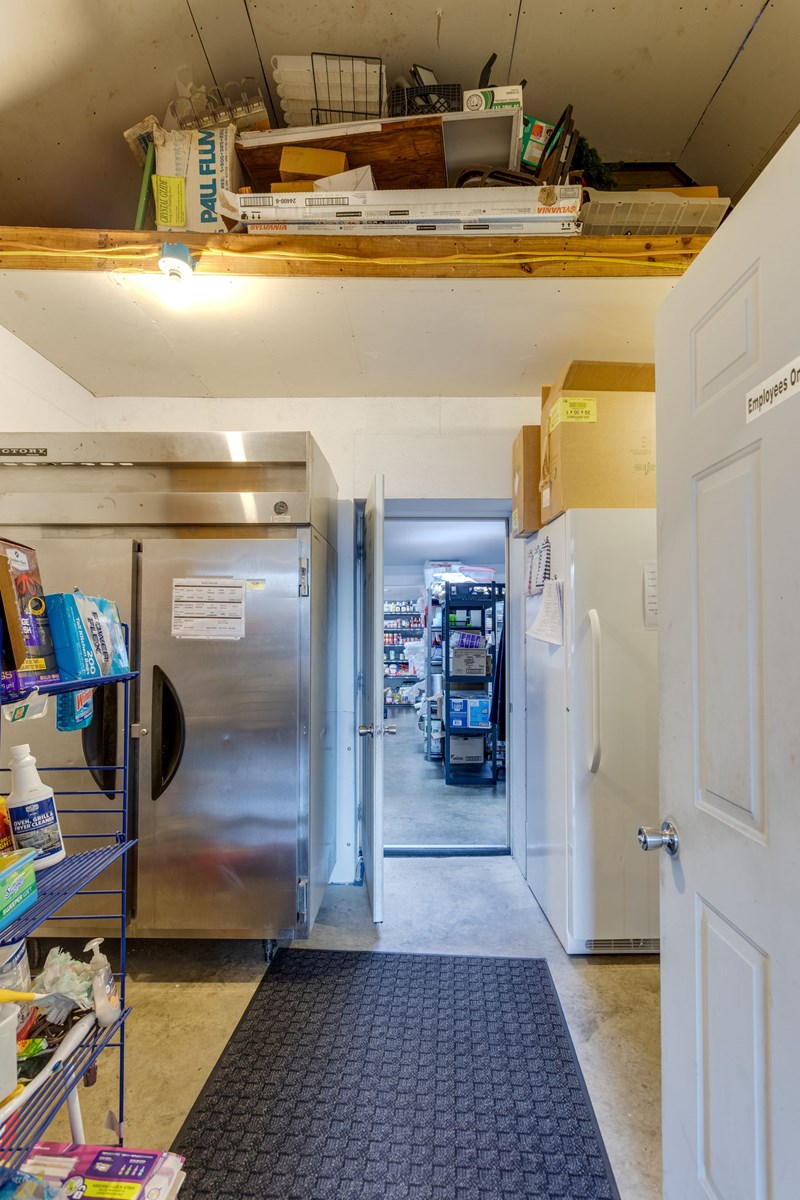 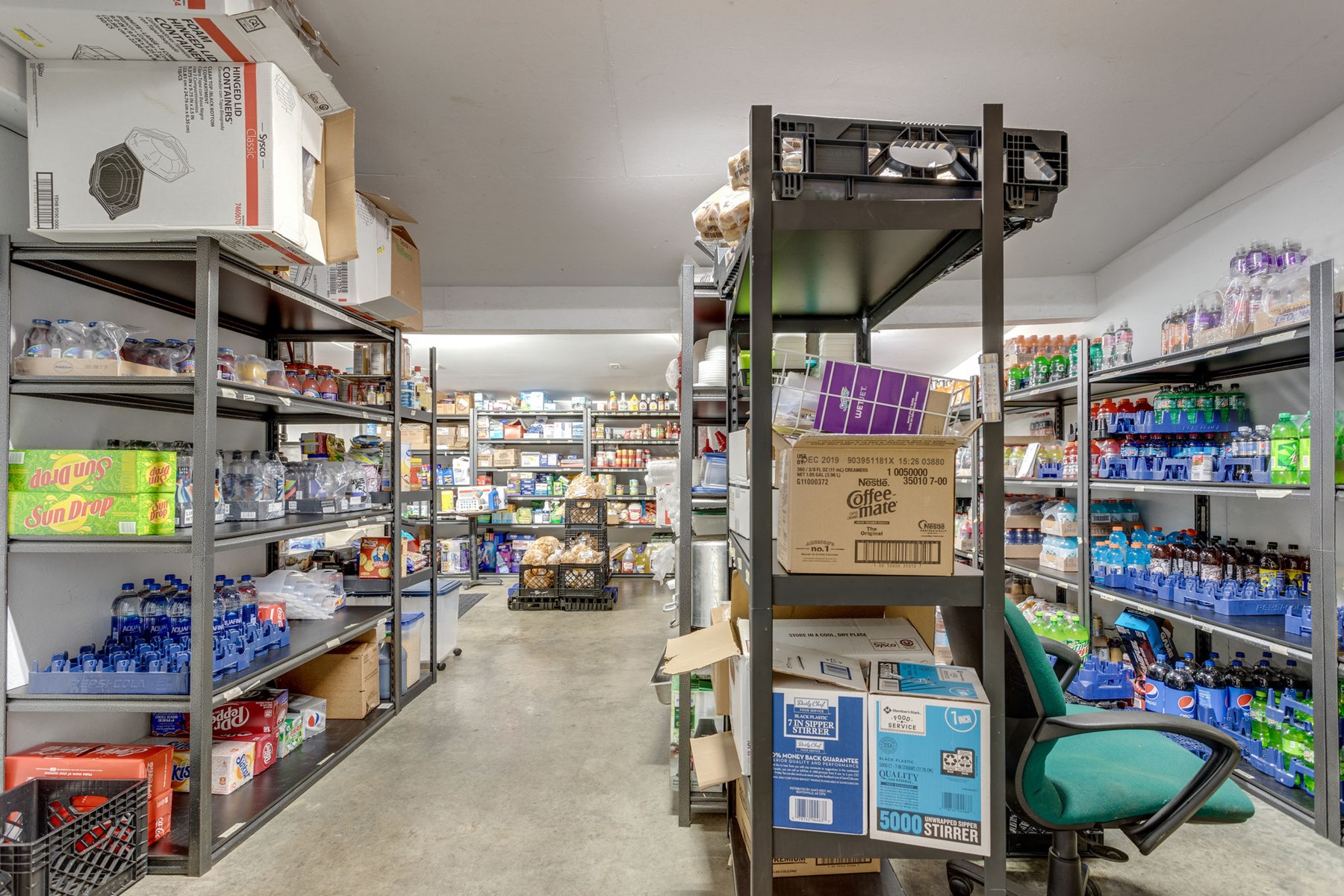 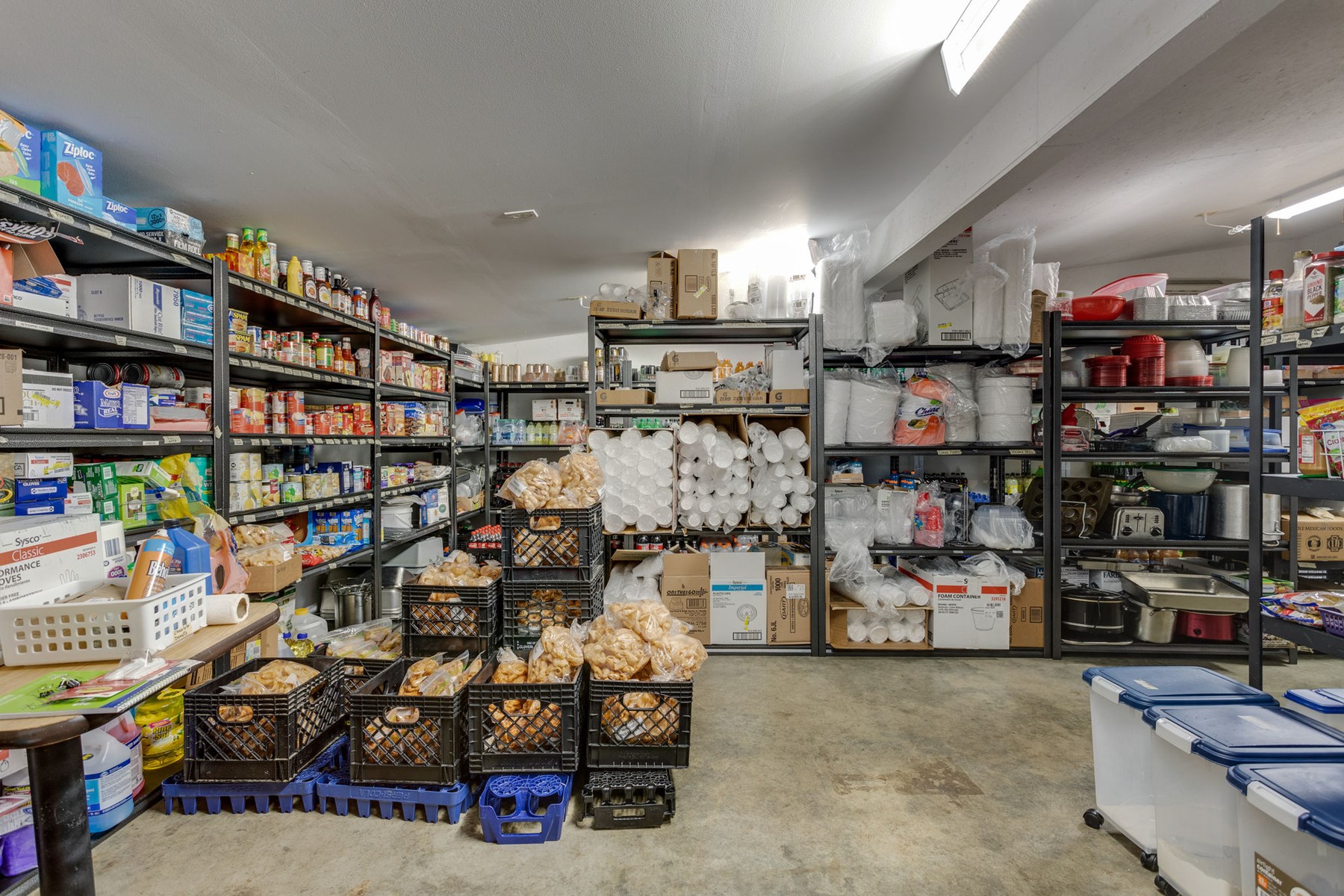 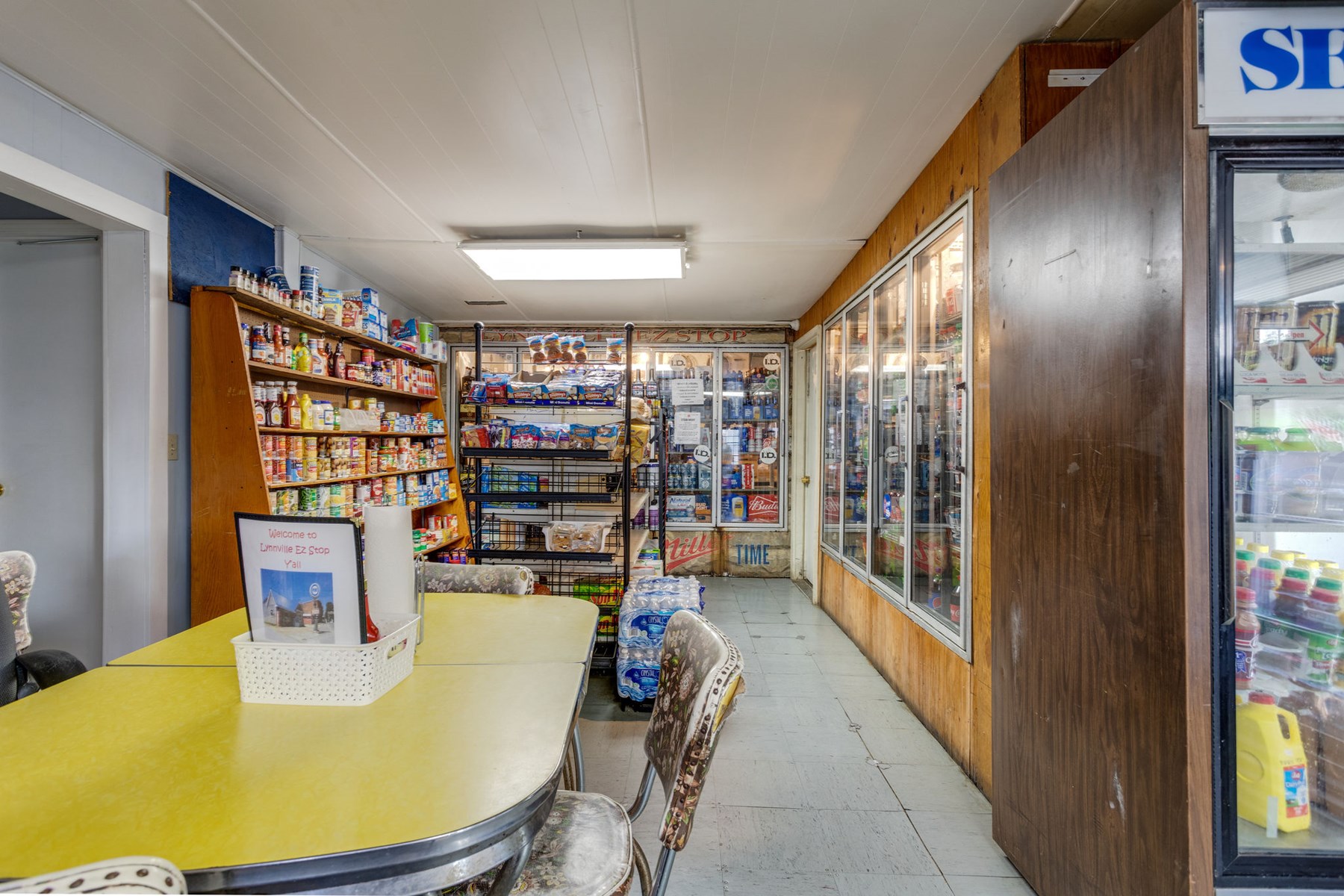 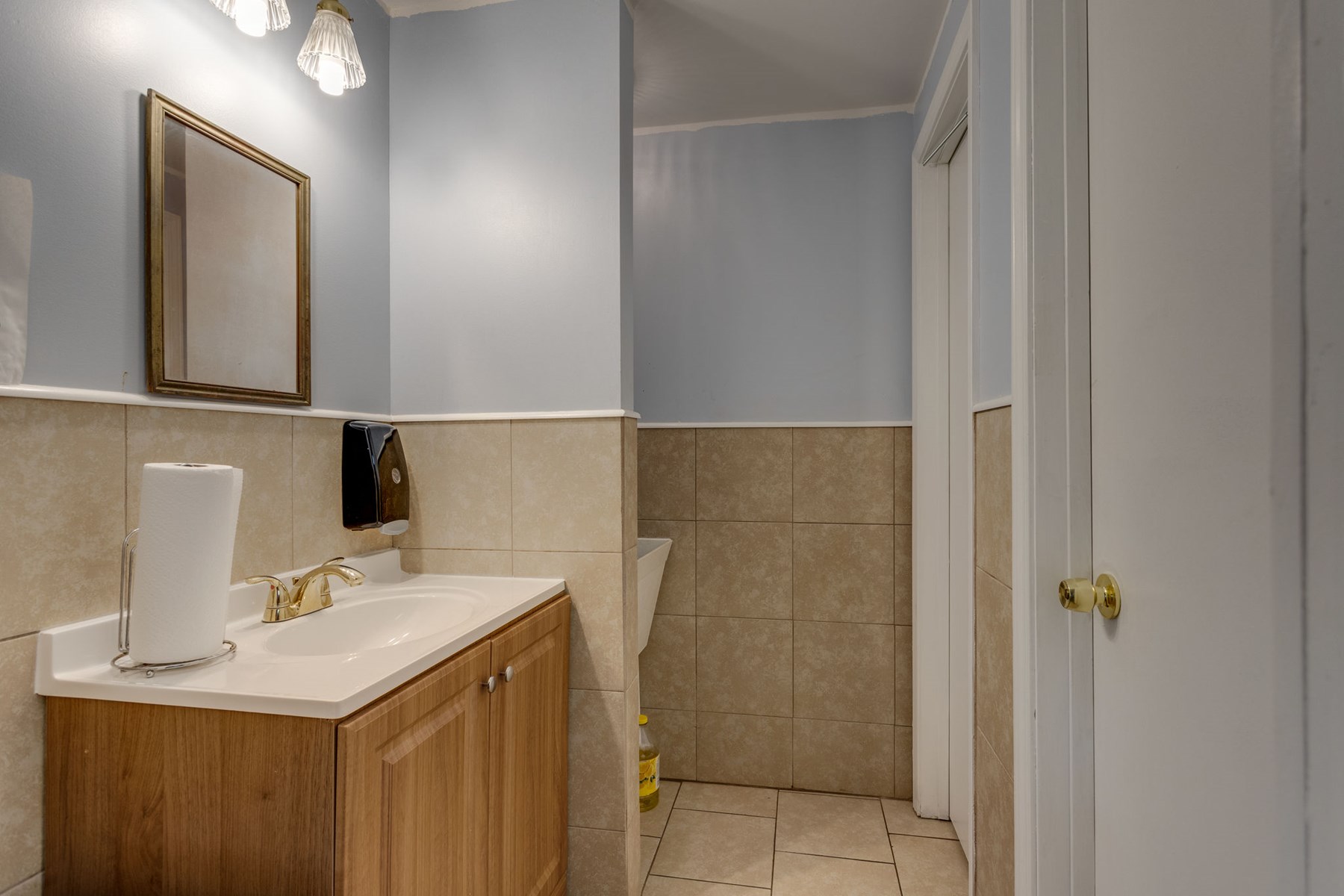 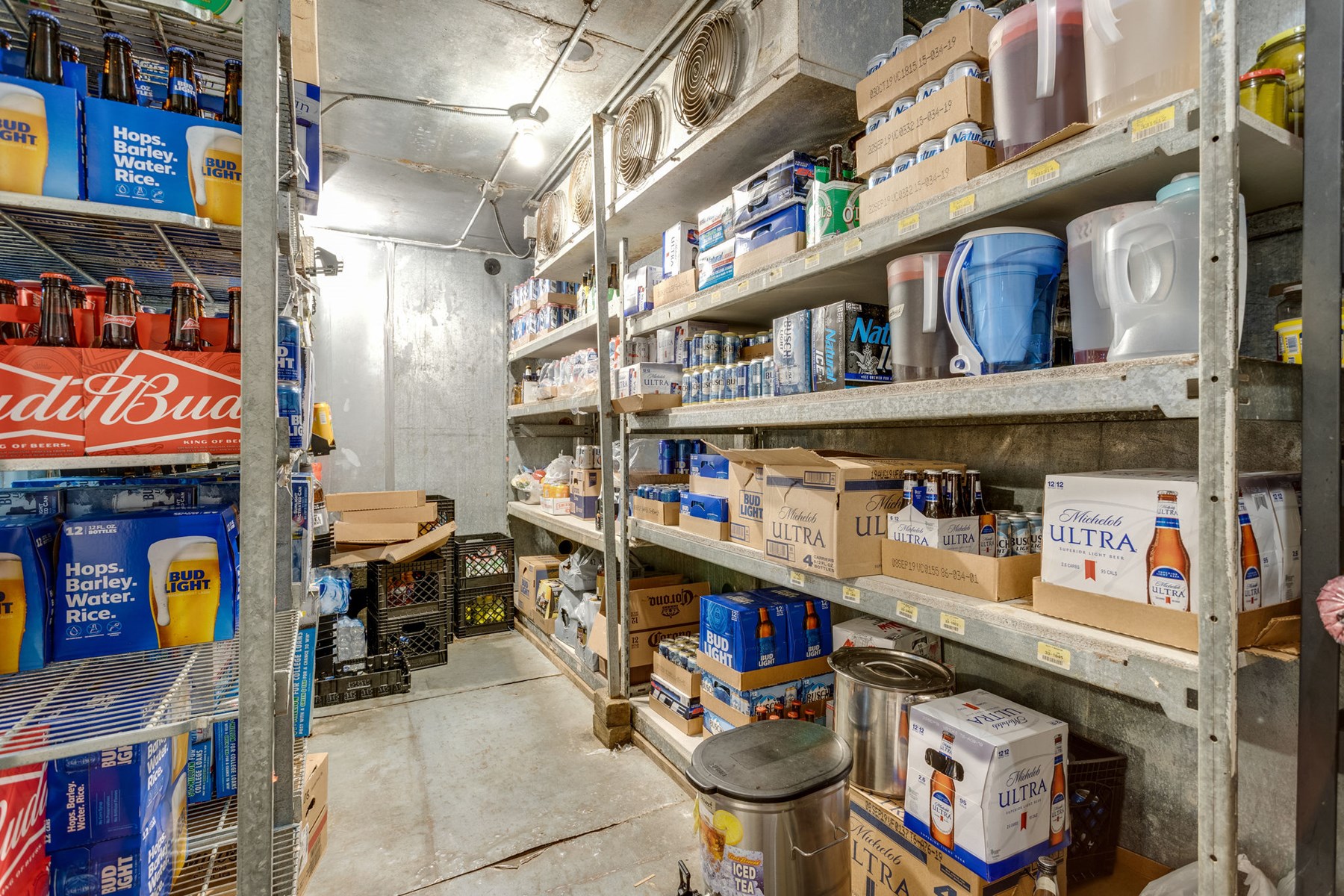 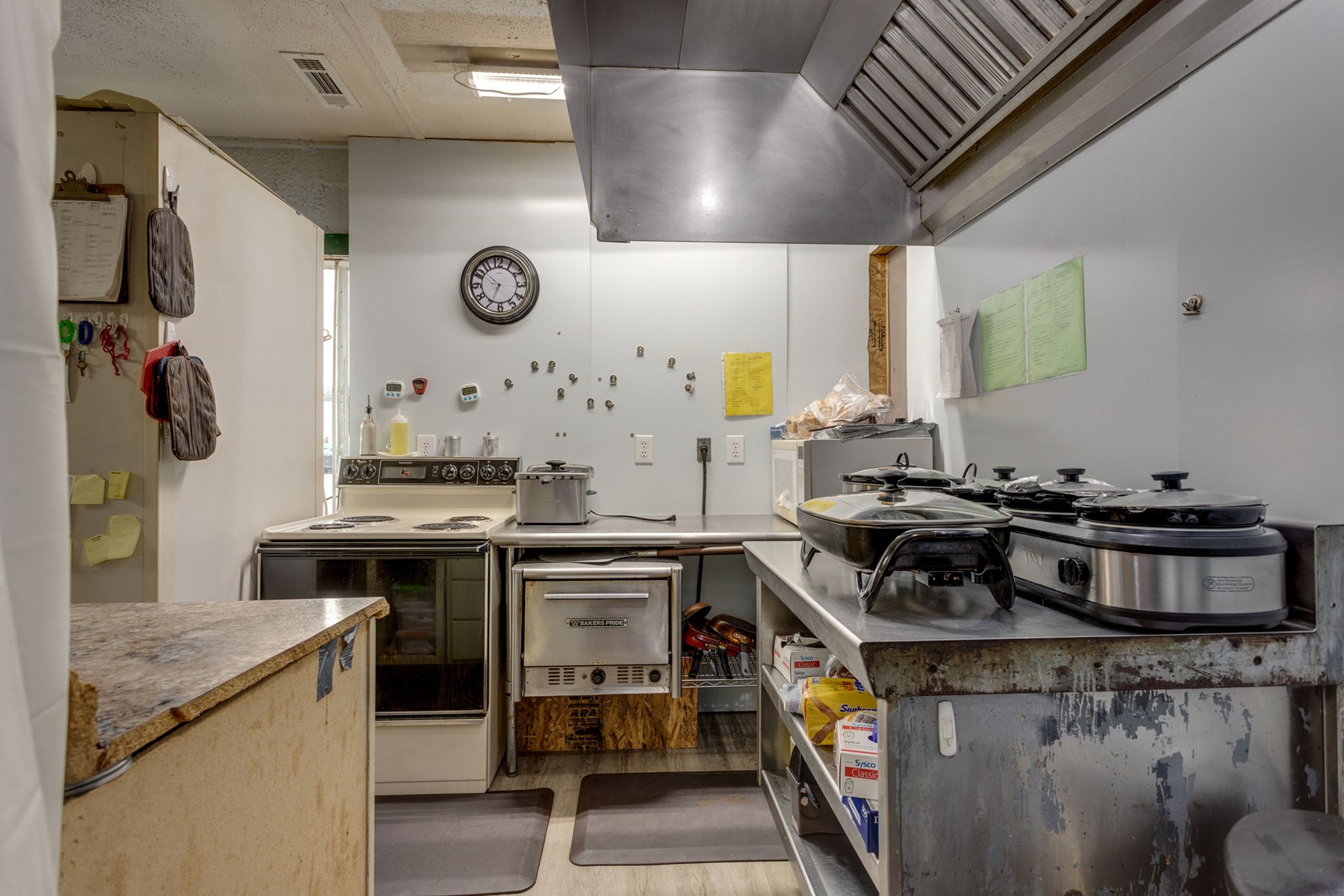 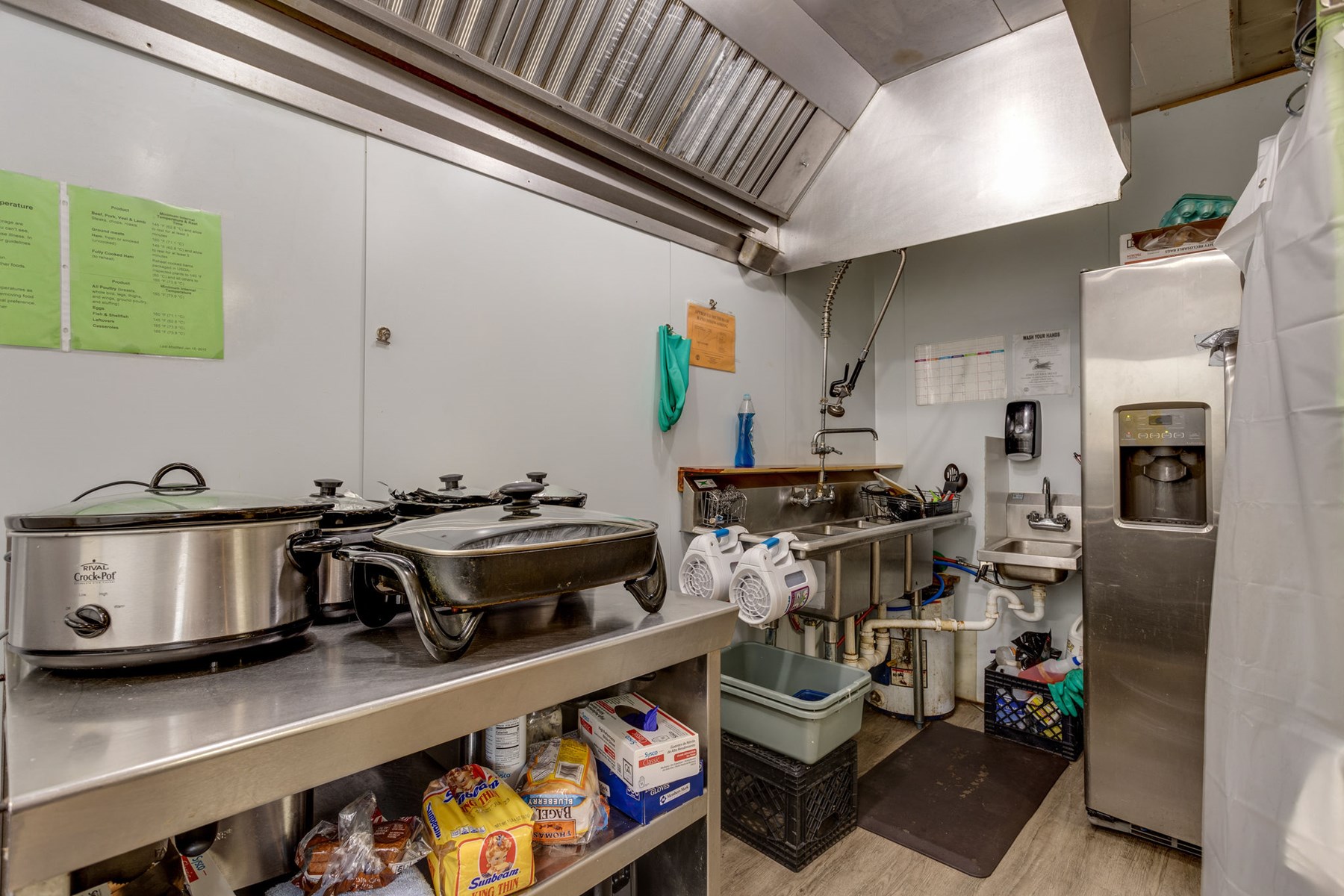 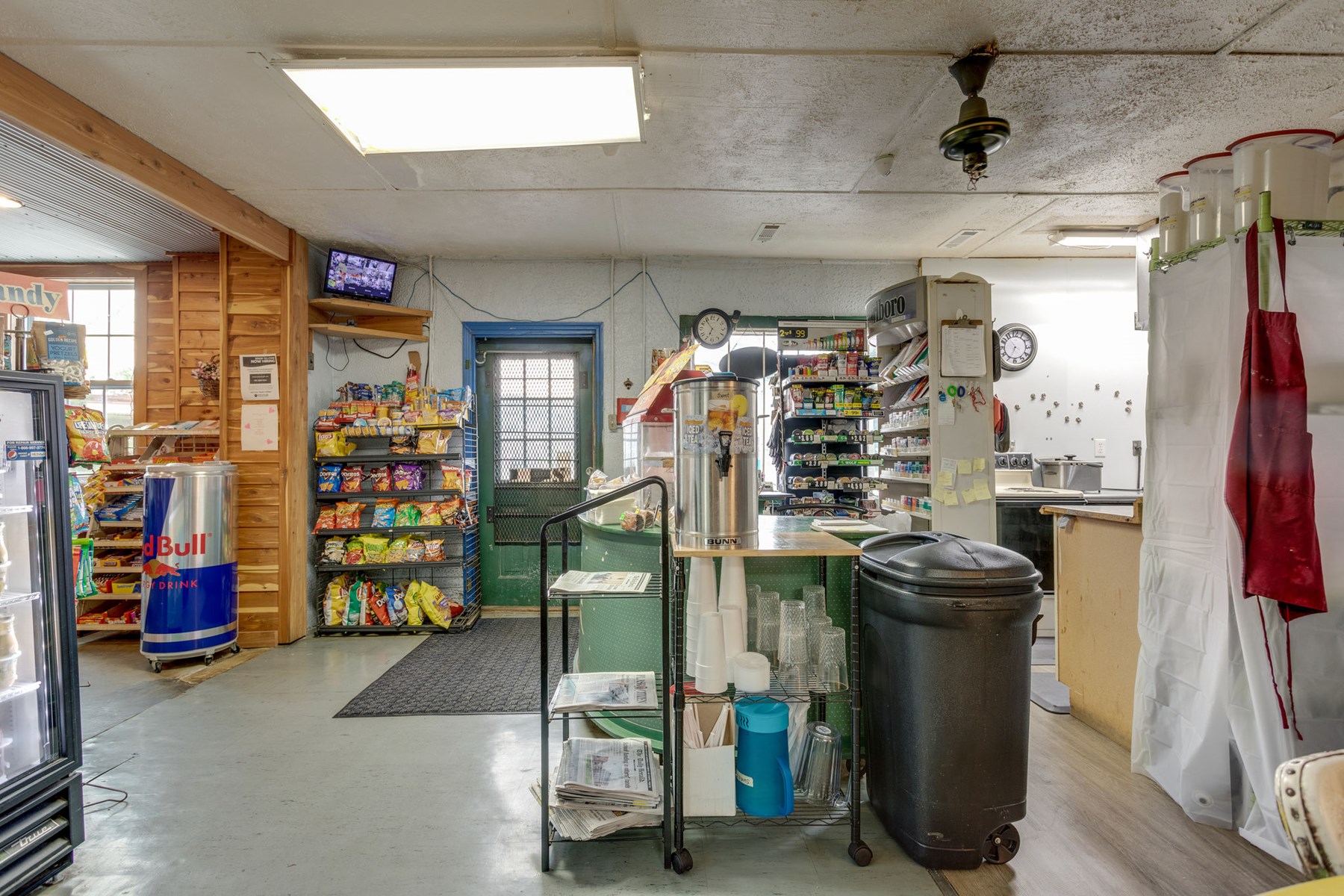 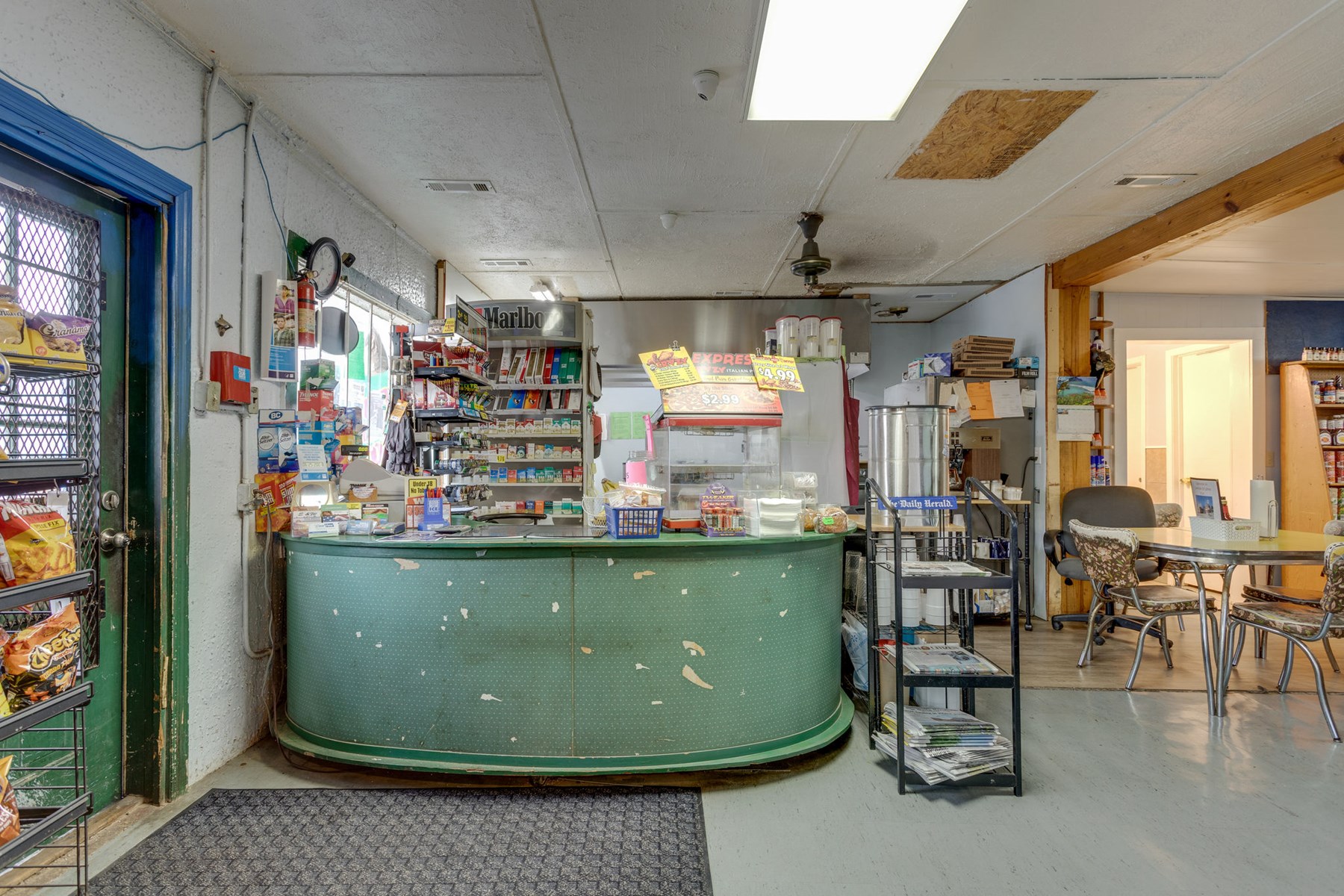 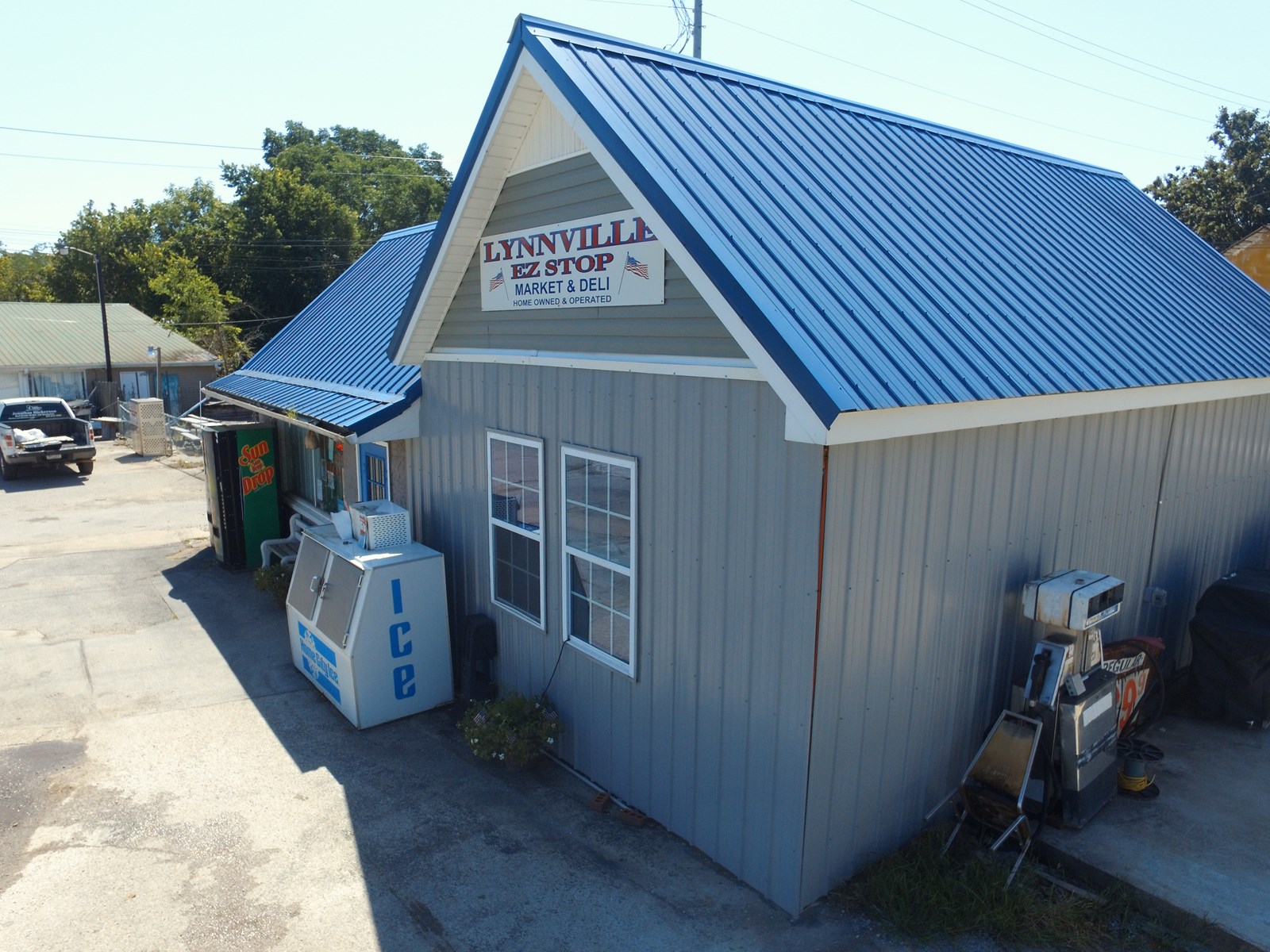 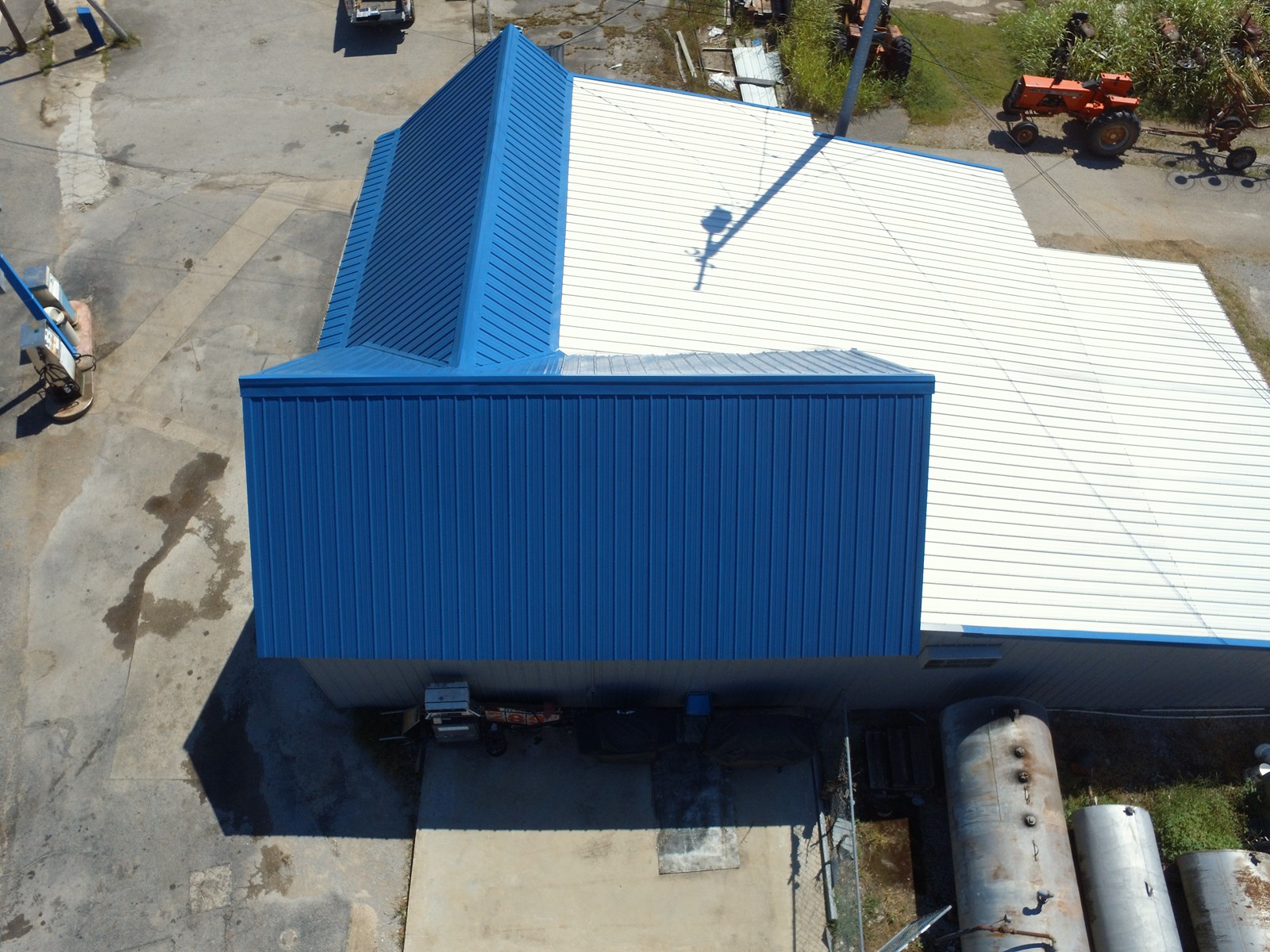 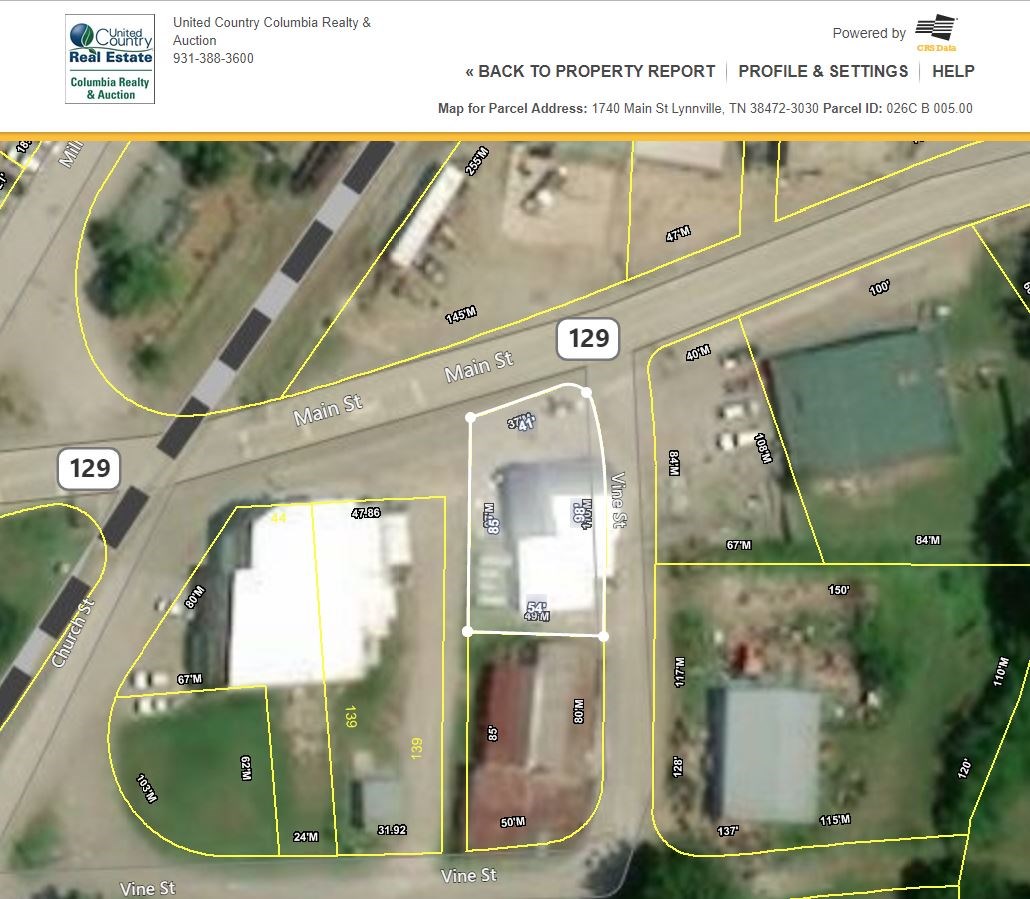 What You Should Know

Why You'll Love It

A TURN KEY OPERATION! FANTASTIC BUSINESS OPPORTUNITY. Above ground fuel storage, updated food and beverage coolers, large and newly renovated dining room and recently added storage area in rear of building. One of the oldest continuously operating markets in the area. This thriving business is shown by appointments only. Fuel, food and conversation is what this place is in known for, make it your own!

Commercial Building & Business for Sale in Lynnville, Tennessee downtown Main St/US Hwy 129. This building was built in 1920 and built to last & has been well maintained. Business consist of Market, Kitchen & Restaurant all situated on a 37X110 lot.

For more information contact Realtree Land Pro Agent Jonathan Hickerson at 931-212-1098 or email him at jhickerson@realtracs.com. You can also view is personal website, at www.HickersonHomes.com. It would be a pleasure to schedule a private showing for you today!!

Where You'll Find It 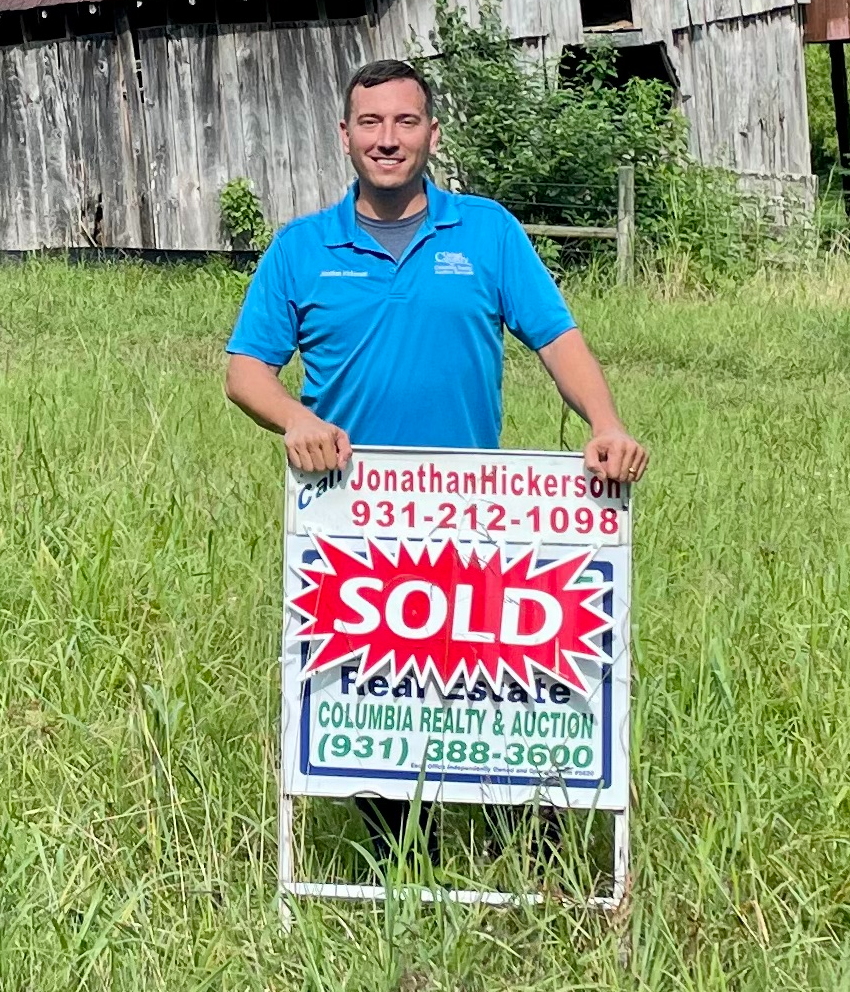 Jonathan Hickerson admits to having Middle Tennessee dirt on his shoes. After all, Jonathan's lived in the area all his life. Jonathan's ancestors settled the Middle TN area prior to Tennessee acquiring statehood in 1796. Part of one of the original farms still remain in the family to this day along with one that was purchased in 1938. On each side of the family tree Jonathan is a 10th generation Tennessean and he is very proud of his family's Southern heritage.

Jonathan is a devoted husband, married to wife Jessica they have two children Jaelyn and Jax, living on a gentlemans farm in Southern Maury County the children raise registered Katahdin sheep and fall produce.

Jonathan is active in many local and state organizations and has most recently served on the Board of directors for SMTAR, currently serves as SMTAR Membership Chair, currently serves on The Leadership Maury Scholarship Board and various agriculture groups including Maury Counties Farm to City Scholarship Committee. Jonathan and the United Country team have completed over 500 fundrasing auctions throughout Middle TN to help show support for many local organizations, state organizations and most notably local individuals and families that need help in a time of crisis. As a prior Eagle Scout award recipient he and wife Jessica are active in supporting the Boys Scouts and Girl Scouts of America to this day. On any given day you will see this family at various sports and outdoor functions around the area. Both children, like their parents are avid fans of the outdoors in all aspects and are involved in school sports including baseball, softball, football and cross country.

A full-time licensed Real Estate Broker since 2003, Jonathan also obtained his TN Auctioneer certification in spring of 2011. Jonathan's primary area of operation is in the Southern Middle TN area between Lynnville and Thompson's Station, TN.